Half a day Desert Safari (Morning) 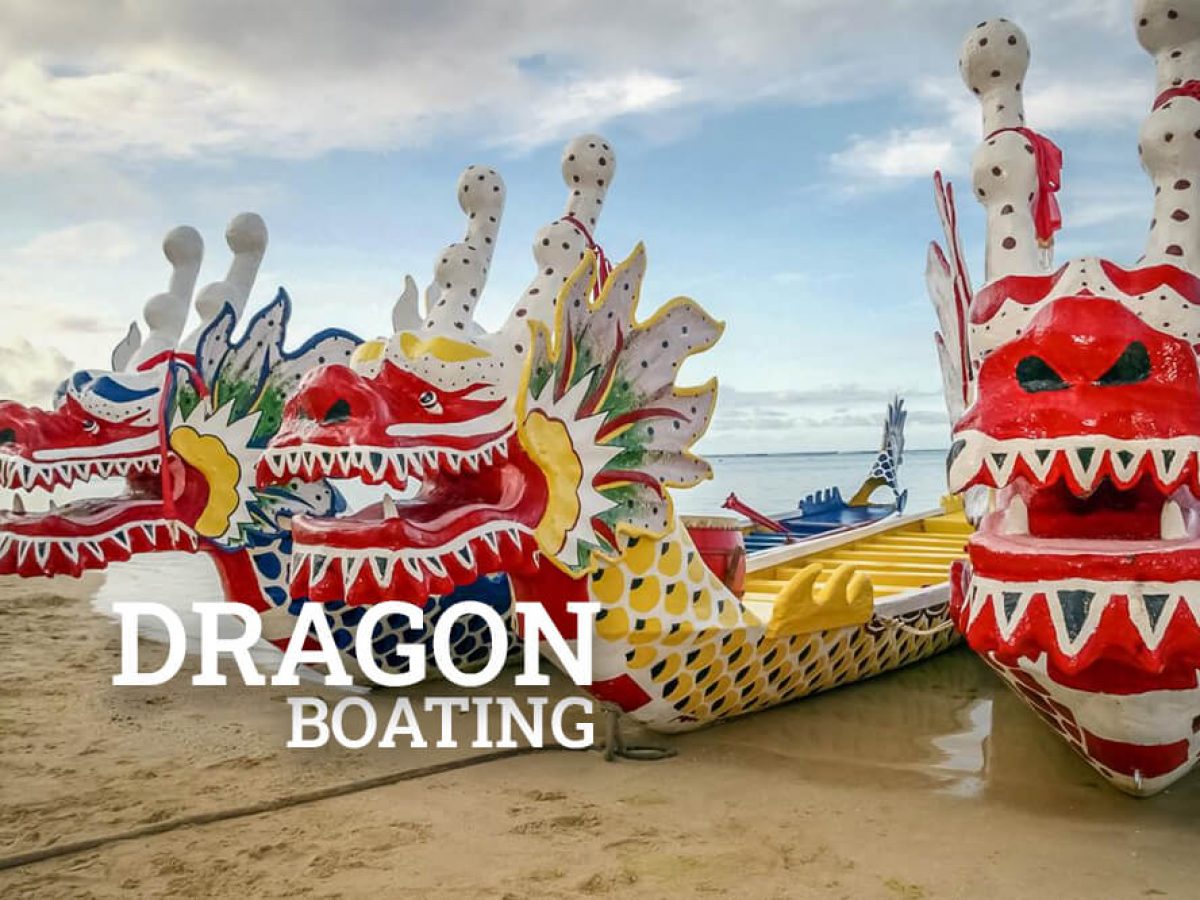 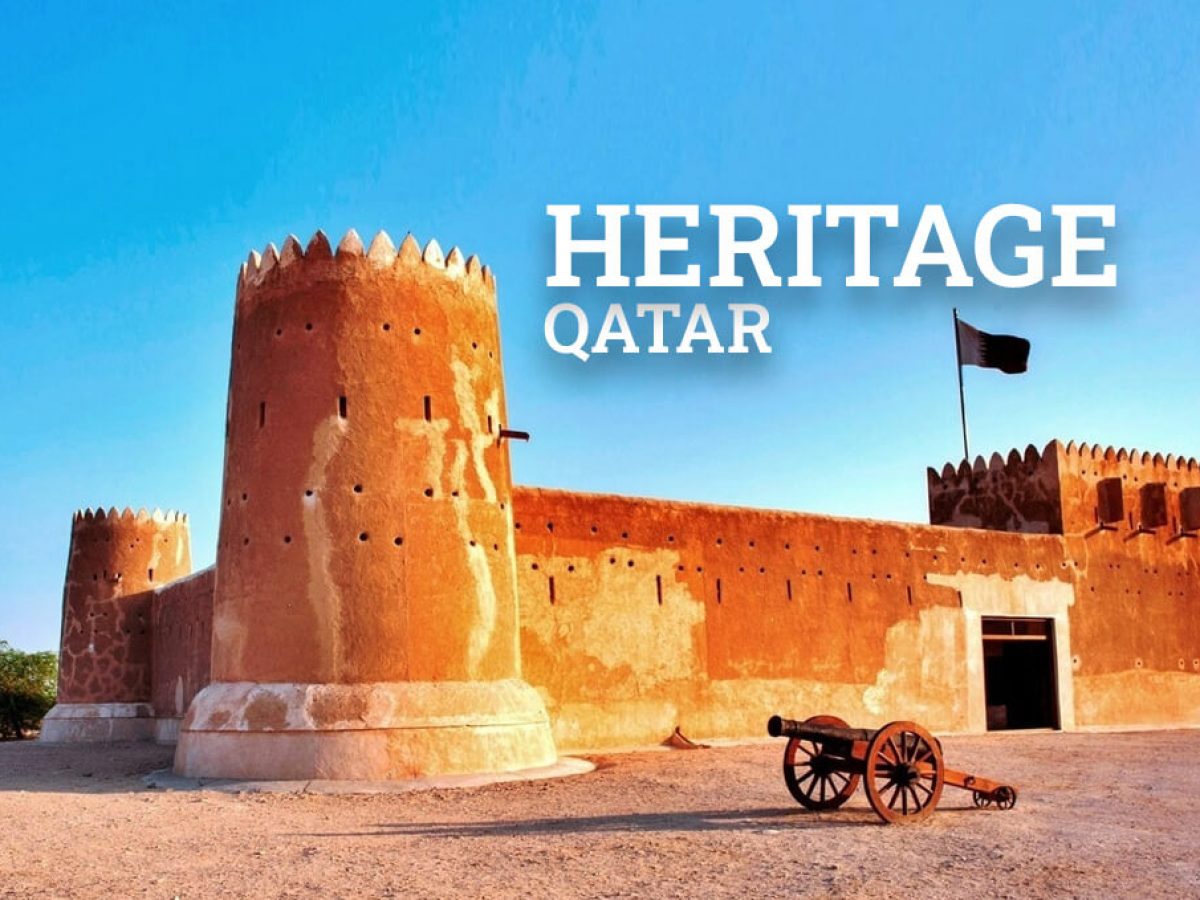 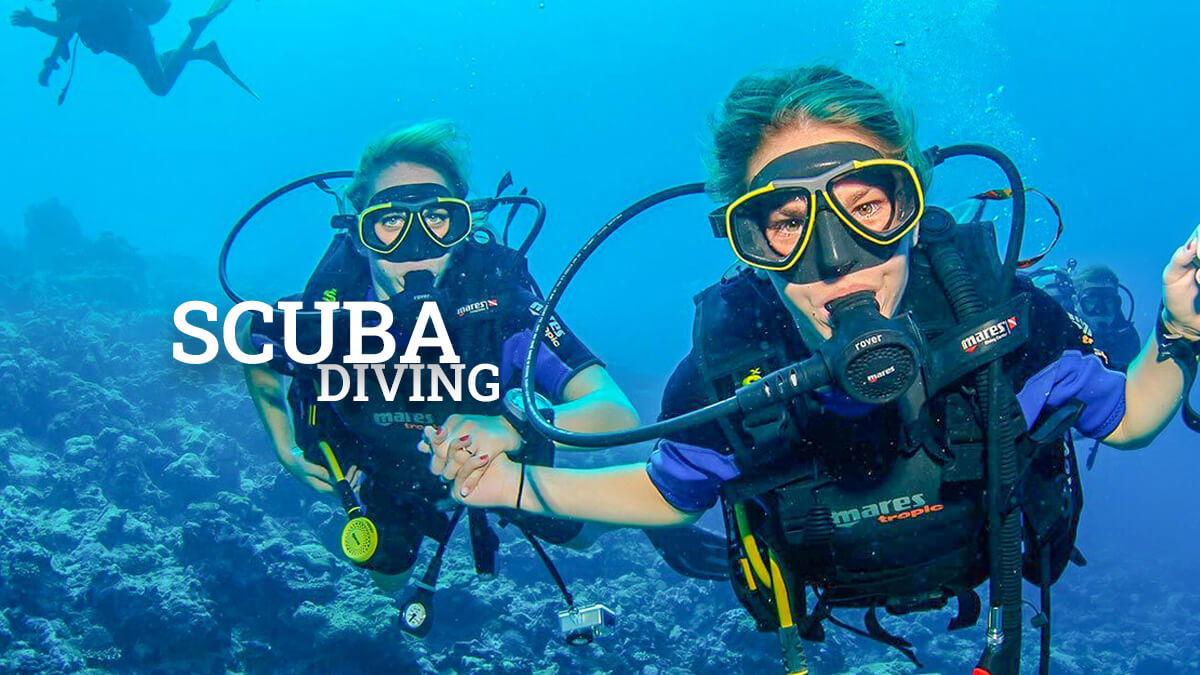 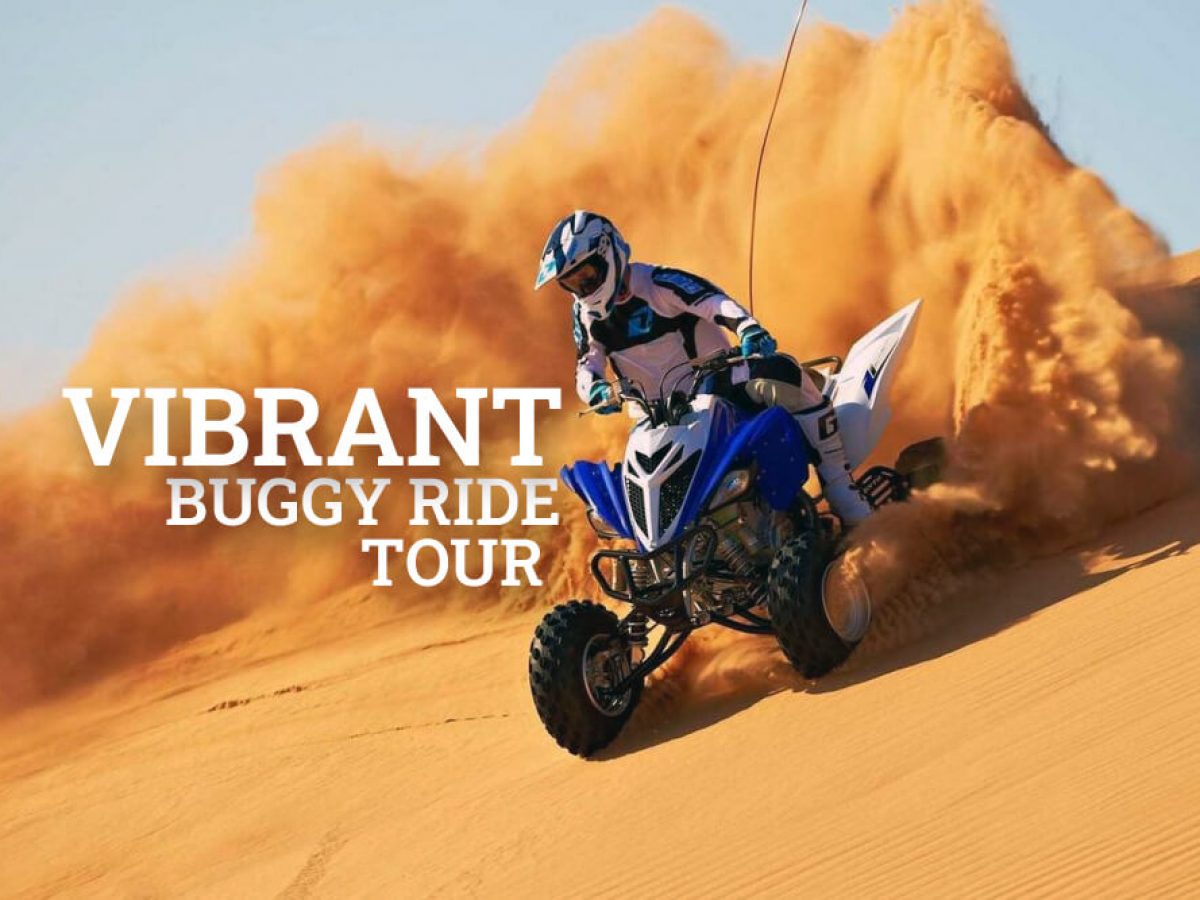 Have you ever felt the thrill of this Buggy ride tour in the desert! This will make you curious to have a ride more and more. Now you can get this Adventurous activity experience by us without anymore delays. Why waiting? Have more insights by booking with us.
ر.ق650,00
BOOK NOW Fishing is one of the Arab cultures. Have you ever felt? Why most of the people’s around the world are fond of fishing. Well It’s time to find out now. Make yourself ready and start explore how it will be on a fishing trip.
ر.ق1.000,00
BOOK NOW As a peninsular Arab country, Qatar has an arid desert area and a long Persian (Arab) Gulf coastline as well as beaches and dunes. The capital, Doha, is located on the coast and famous for its futuristic skyscrapers and ultramodern architectural designs inspired by ancient Islamic styles, such as the limestone Museum of Islamic Art. It is located on the city’s corniche waterfront promenade. Qatar is known for its multinational livings with the population of 2.6 Million. Qatar has bid for the 2022 FIFA World Cup on 2010 and the first Arab state to host the FIFA World Cup with 2.6 million population.

Perfect trip and really nice experience! The captain was really nice and would recommand this trip for sure!

The trip was so nice! Riding camel, desert safari (this was crazy hahaha), swim in the sea, see the sunset, we enjoyed so much!! and our guide “Faris” he took really good care of us. If you’re looking for the desert tour, this we really recommend!

The best experience in Qatar, everything was well organized and we had so much fun! Our fast dune driver Faris took good care of us and made this trip unforgettable! Thank you very much once again! Highly recommended!